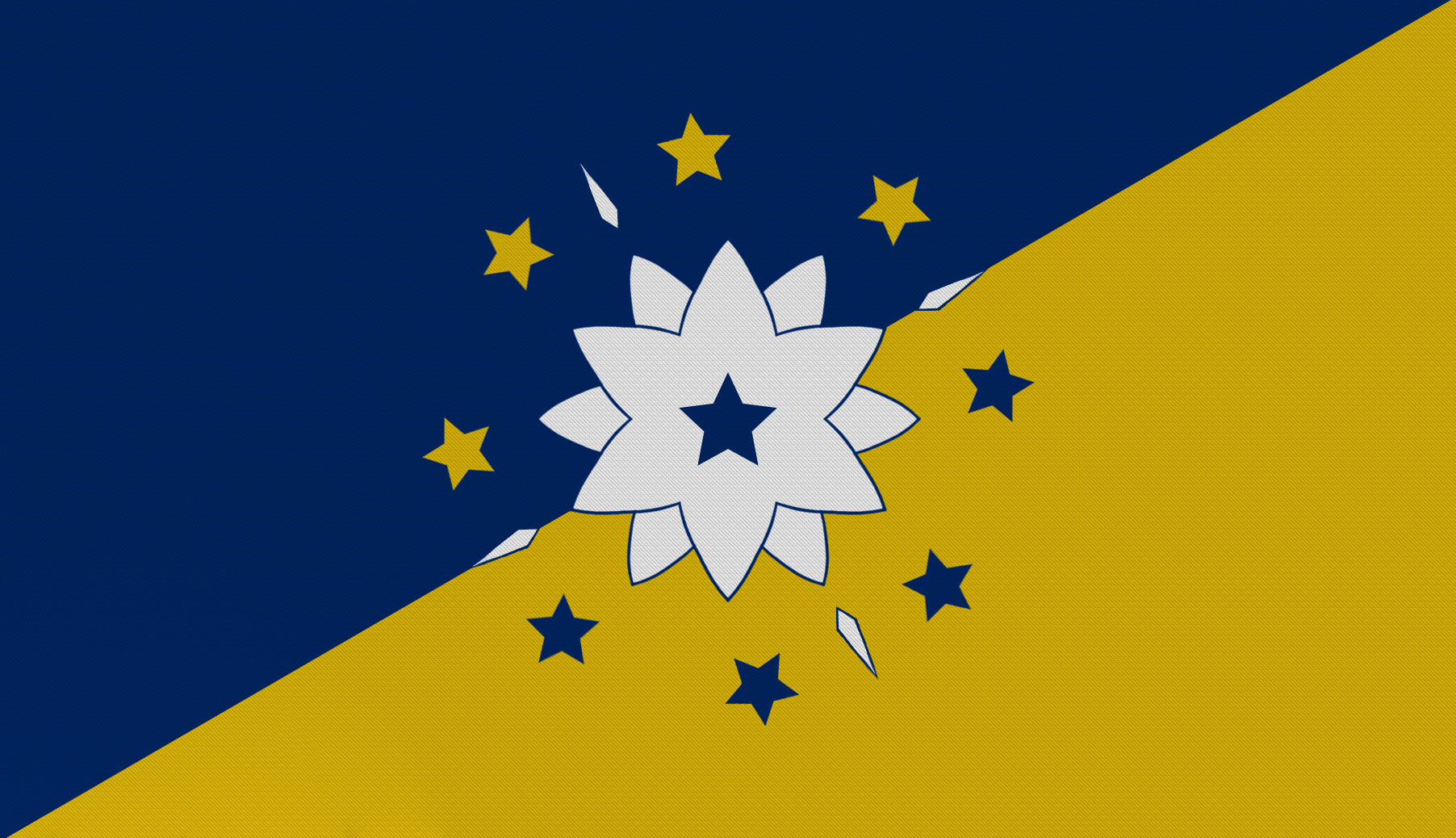 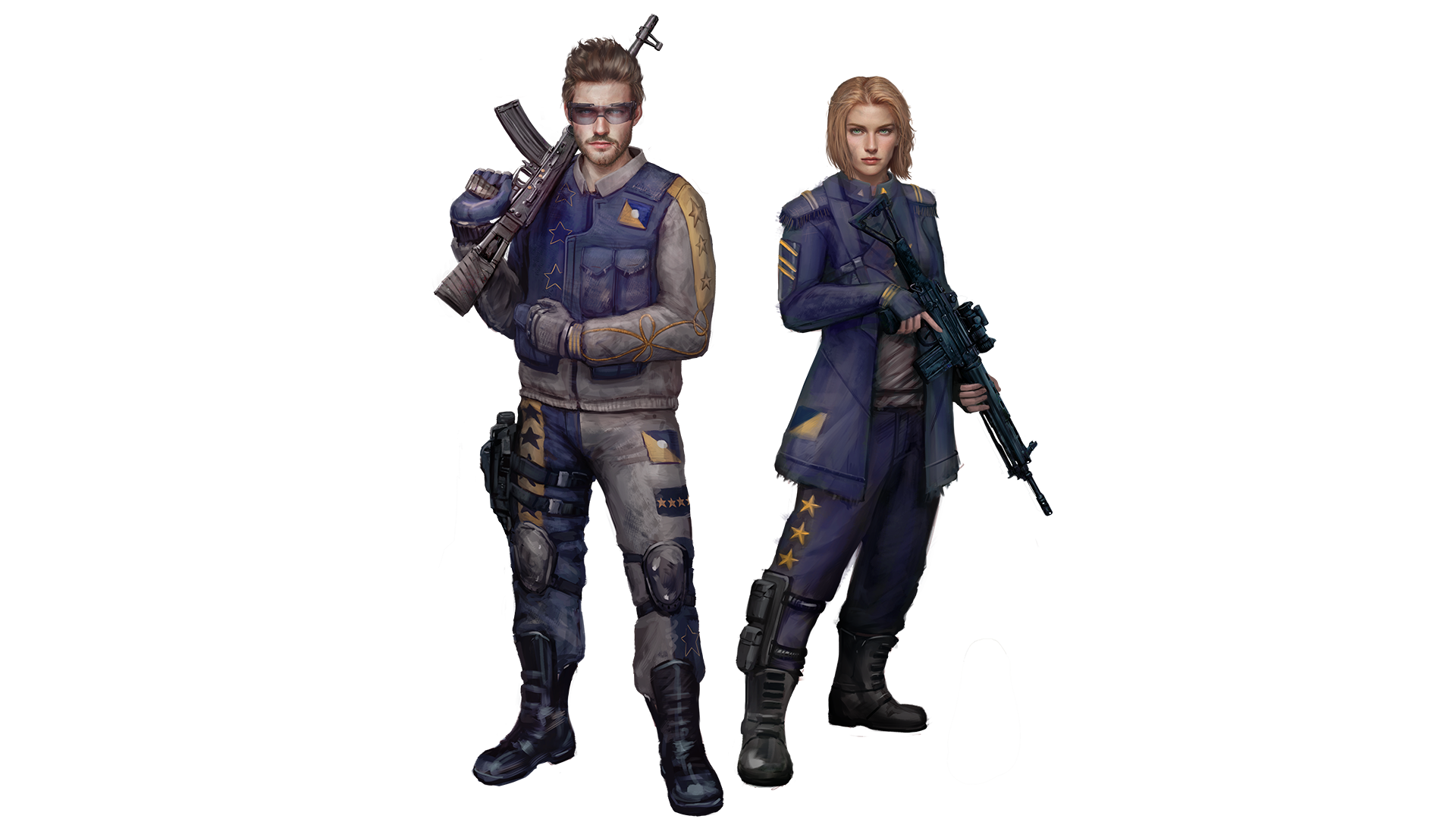 The caste system includes a forced labor class known as the Wrangled, which make up the majority of the Confed’s manufacturing power base. The Wrangled are mostly criminals, and are wrangled as a part of their sentence. Others are indentured servants. 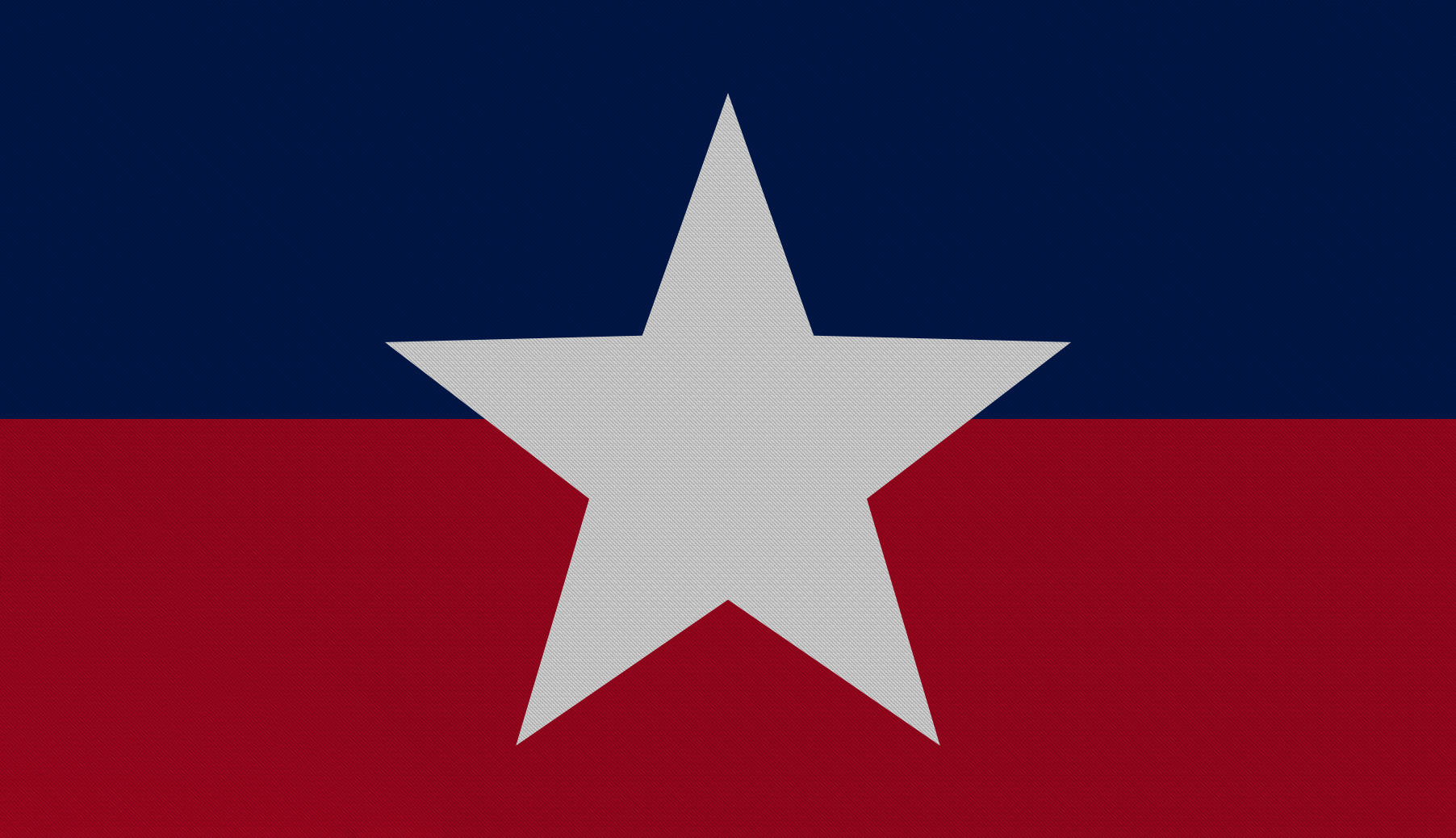 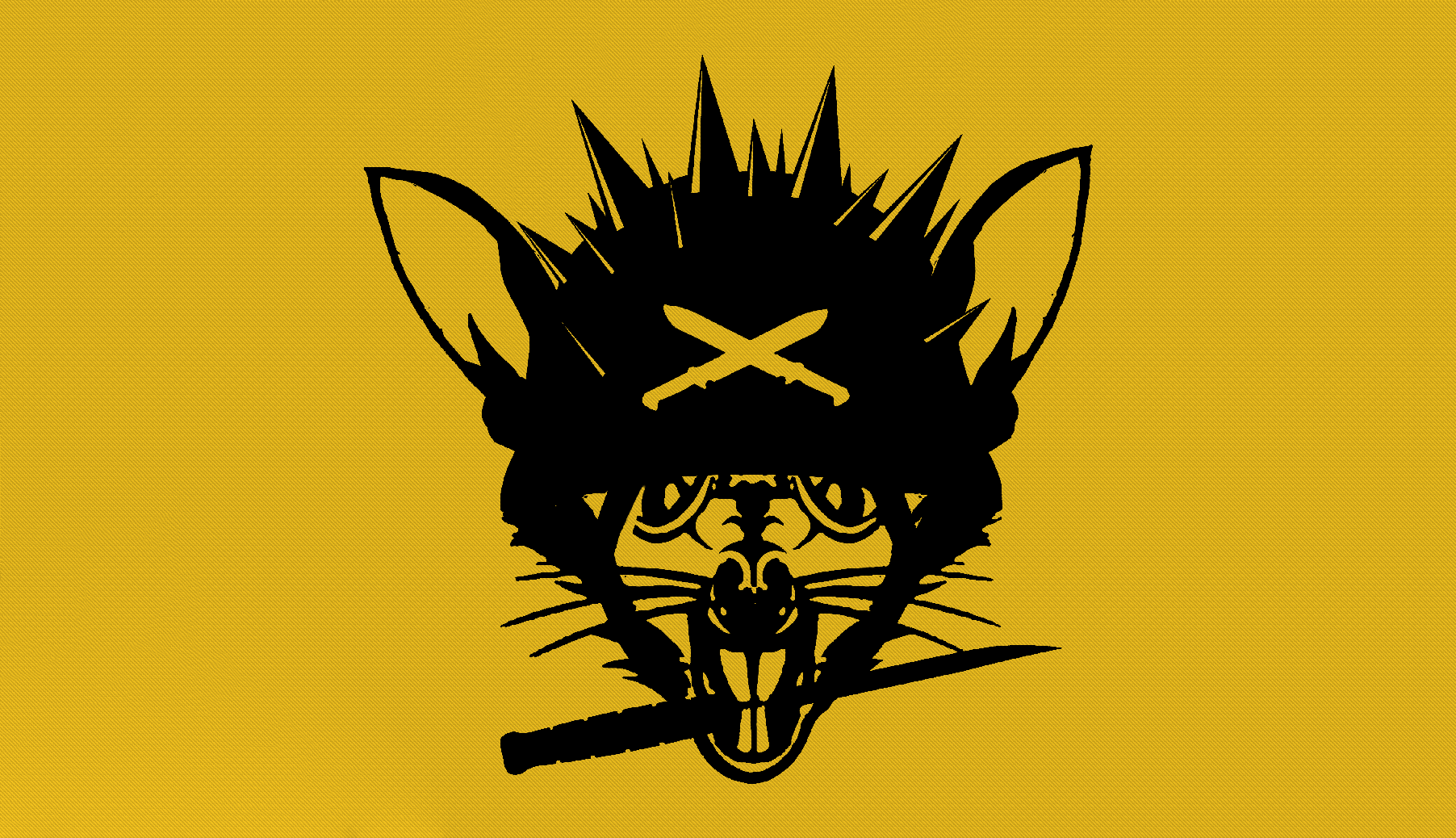 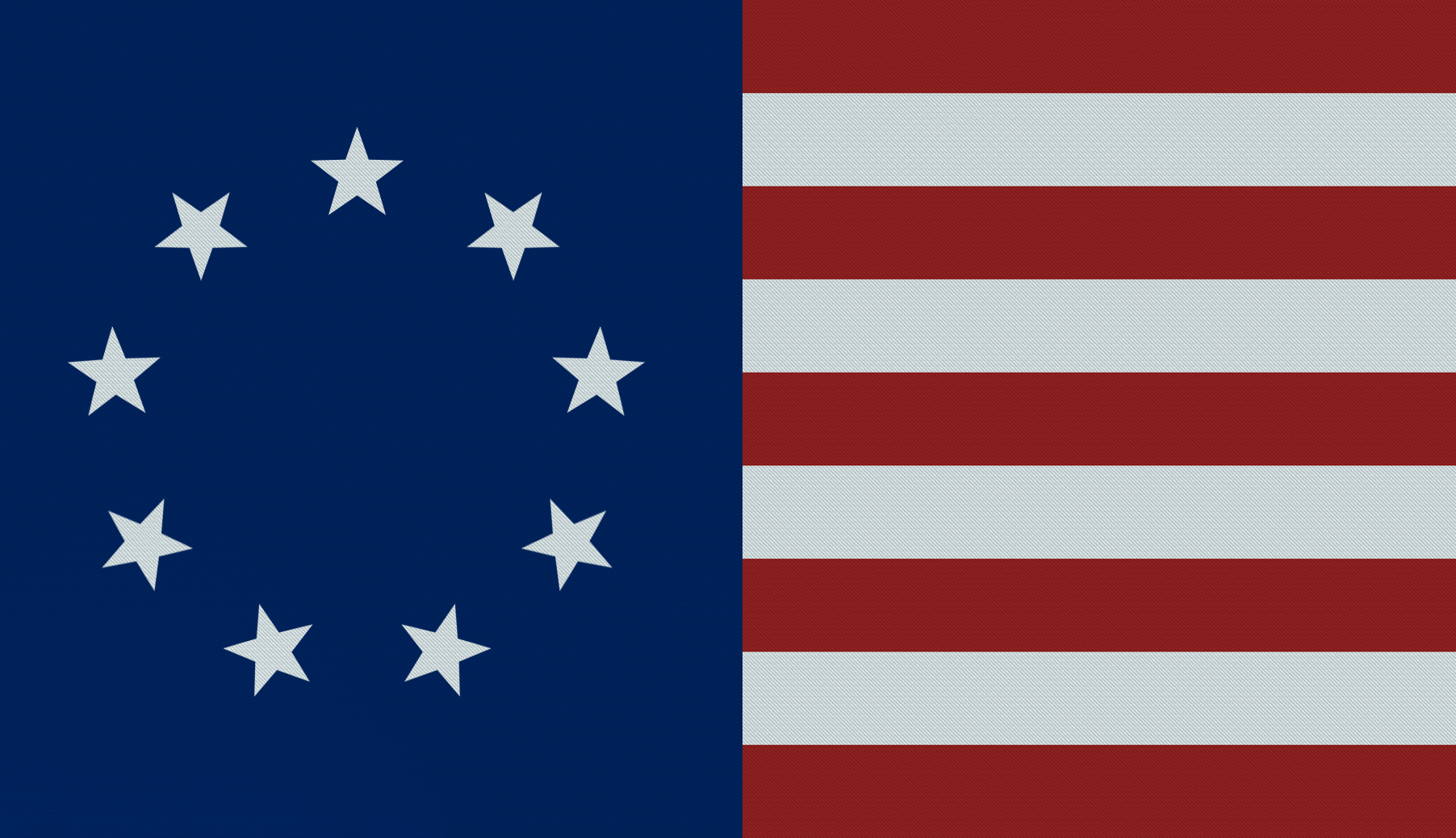 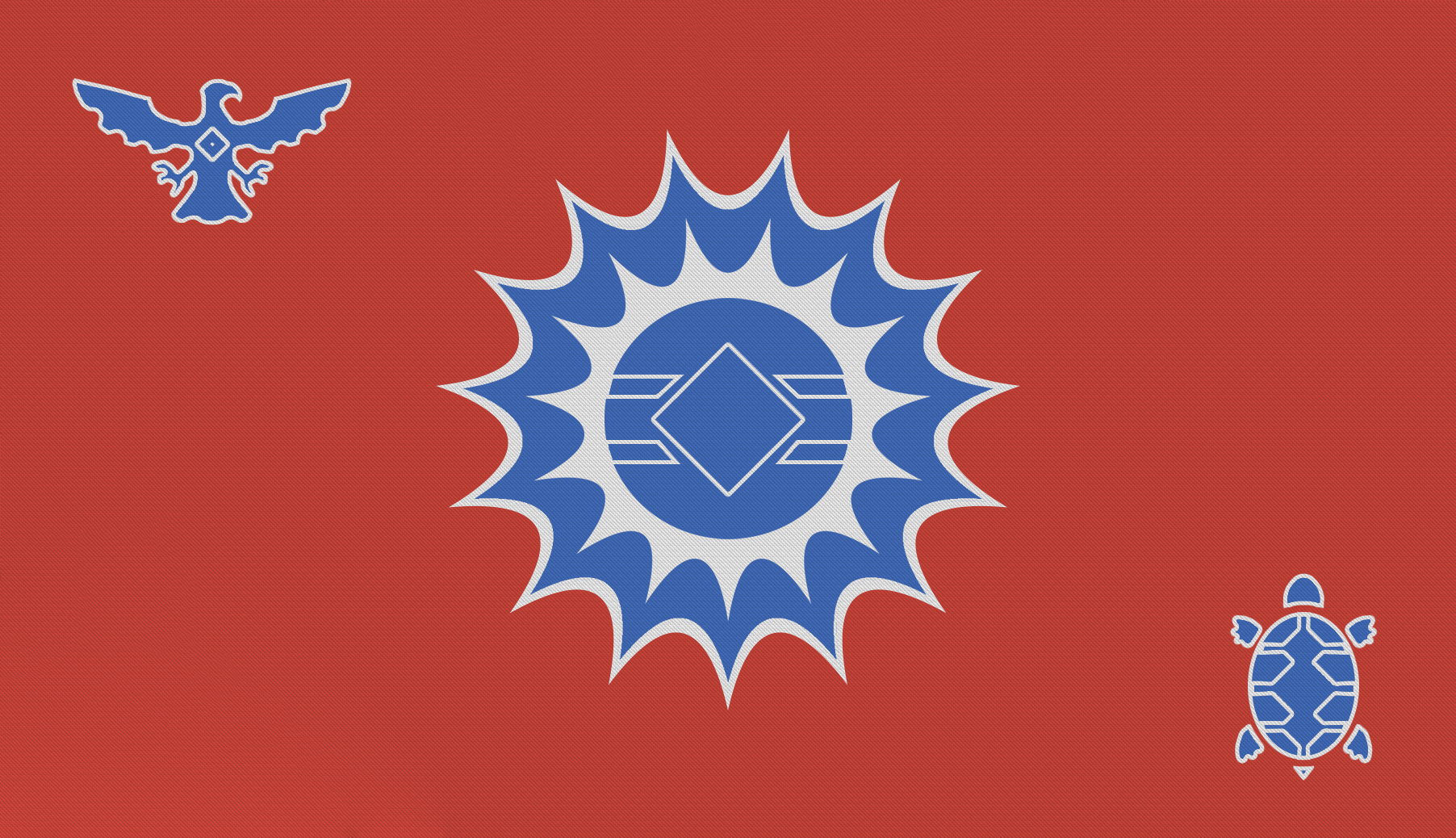 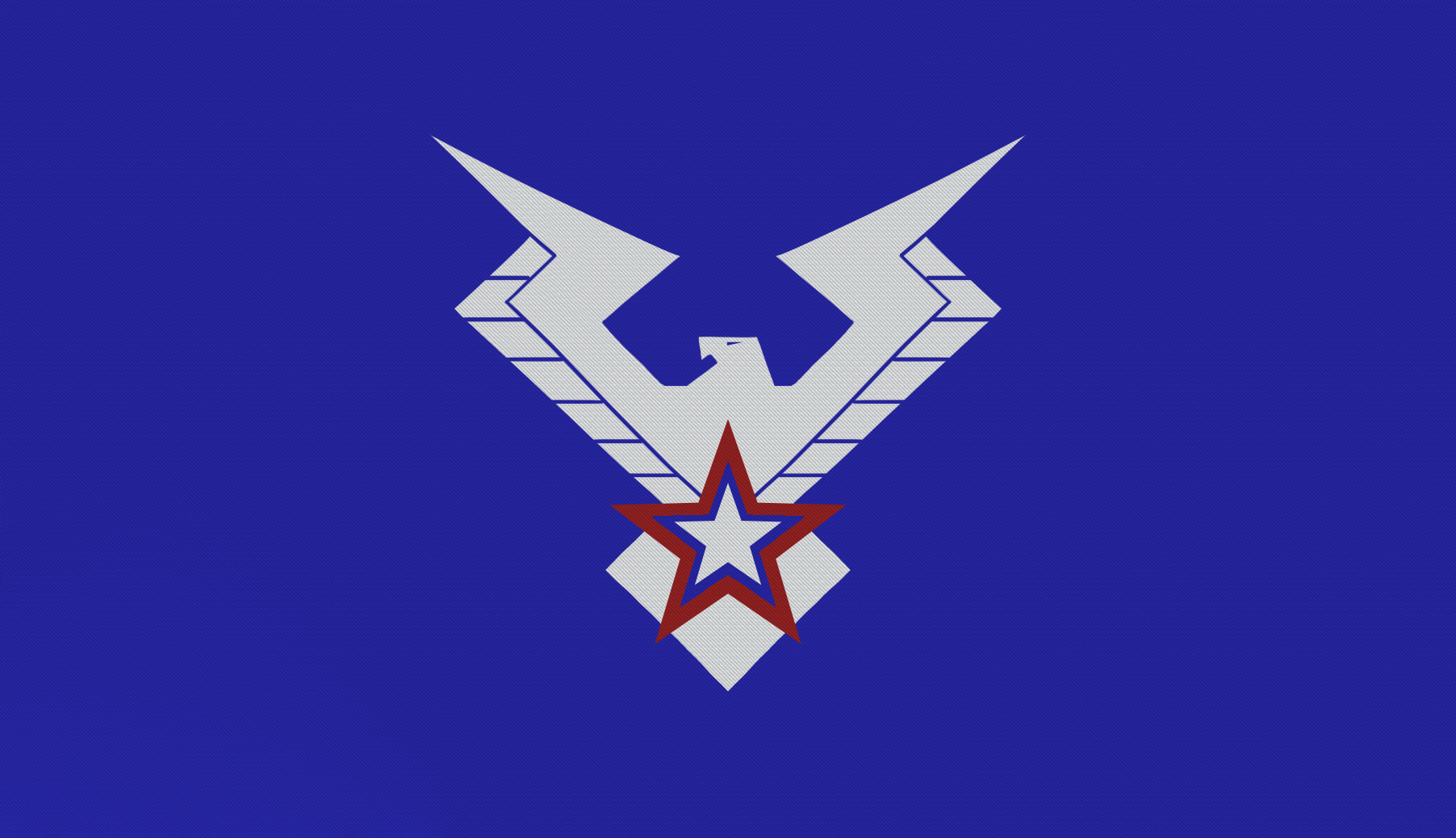