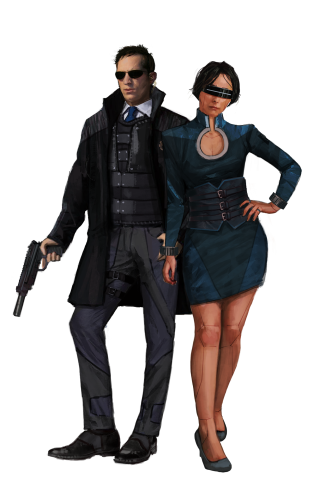 The Cartel does not claim any specific territories for control, they are a trade organization that is built around promoting relationships and trade between the existing factions, in hopes that they can unite into a greater entity. There are Cartel settlements in factional territories that function more as a trade hub and embassy than anything else.

The Cartel is allied with all the factions. They have built a reputation as an impartial entity, and are sometimes petitioned to make non-partisan decisions between disagreeing factions.

“Through free trade, we grow.”
“Through charity, we trust.”
“Through knowledge, we understand.”

The Cartel are a trade organization responsible for the reconnection of communication across the continent. Through their rebuilding of the communications network, they have created a place that can once again be united. Their knowledge and resources have been instrumental in helping the other factions grow and thrive.

Through their humanitarian aid, they have built a reputation of respect and love from the survivors of the fall.

The Cartel made their presence known in 20AF, when they expanded on the communications network that the Freedom Fighters had inadvertently built on their travels to the west coast. The Cartel used these stations to piggy back into dormant communication hubs and re-ignite them. They built a network over a matter of months that allowed settlements and individuals to communicate over long distances. Over time this network expanding into a data and knowledge web.

The Cartel used this system to share news and create a trade system that is used as a standard by all factions: the credit system. In addition, they created a digital trading market that has allowed small corporations and businesses to begin to form after the fall.

The Cartel has also become a hub for old world tec, a place that an individual can come to trade what they have discovered in the old world, or to gain help in understanding it. Their benevolence had starting to revive the well of knowledge that has been long lost since the fall. 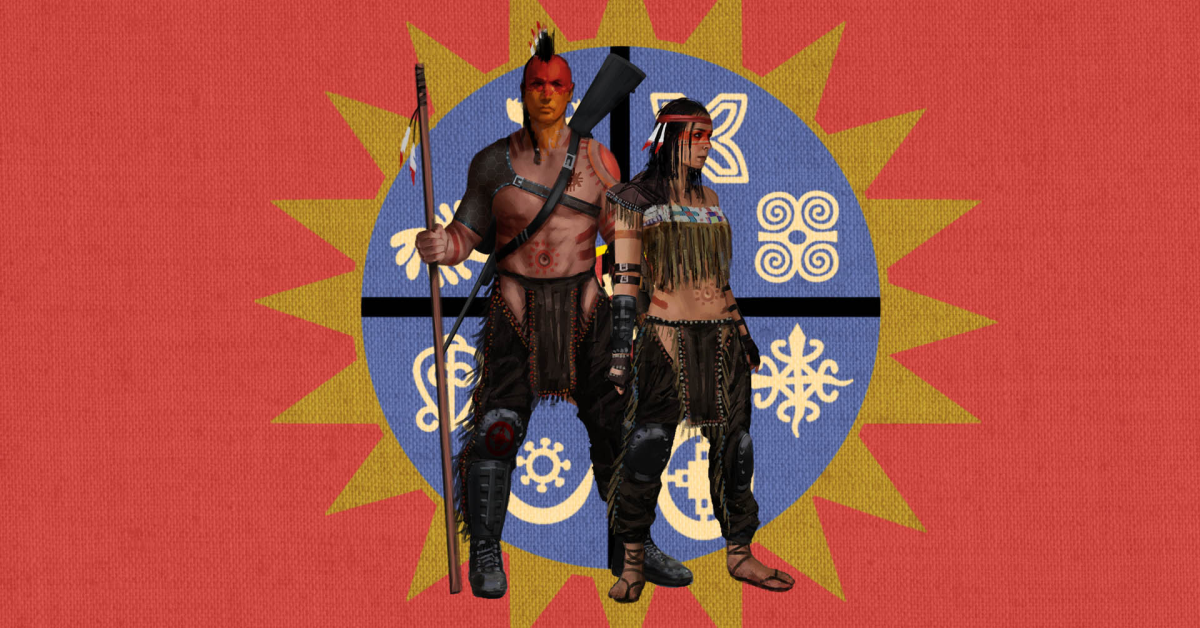 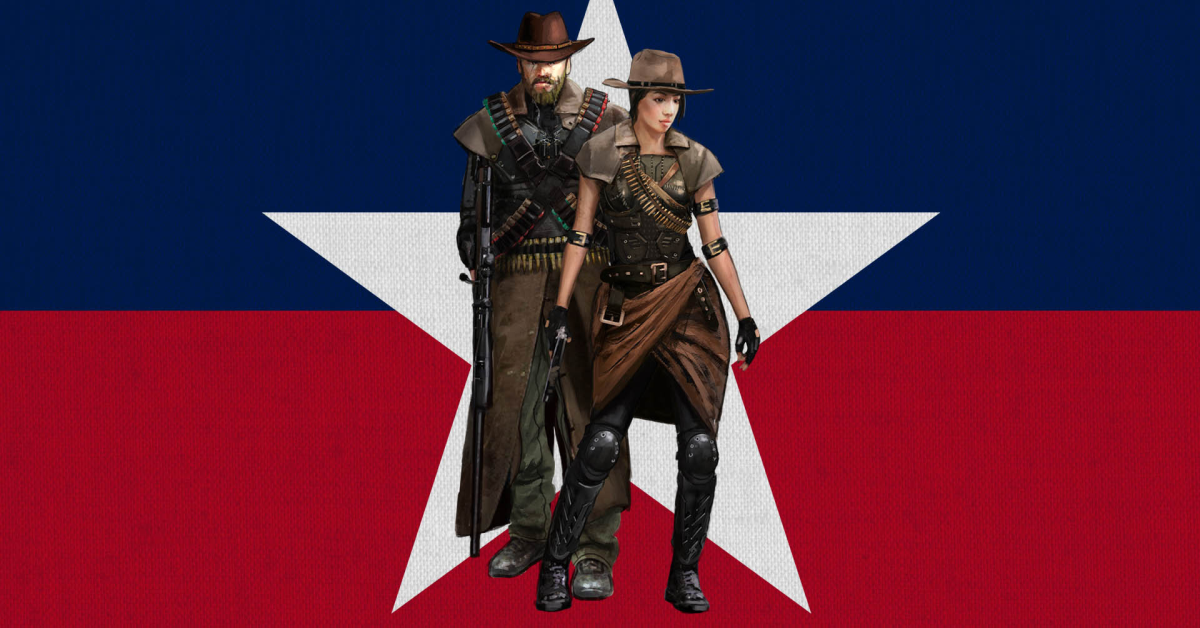