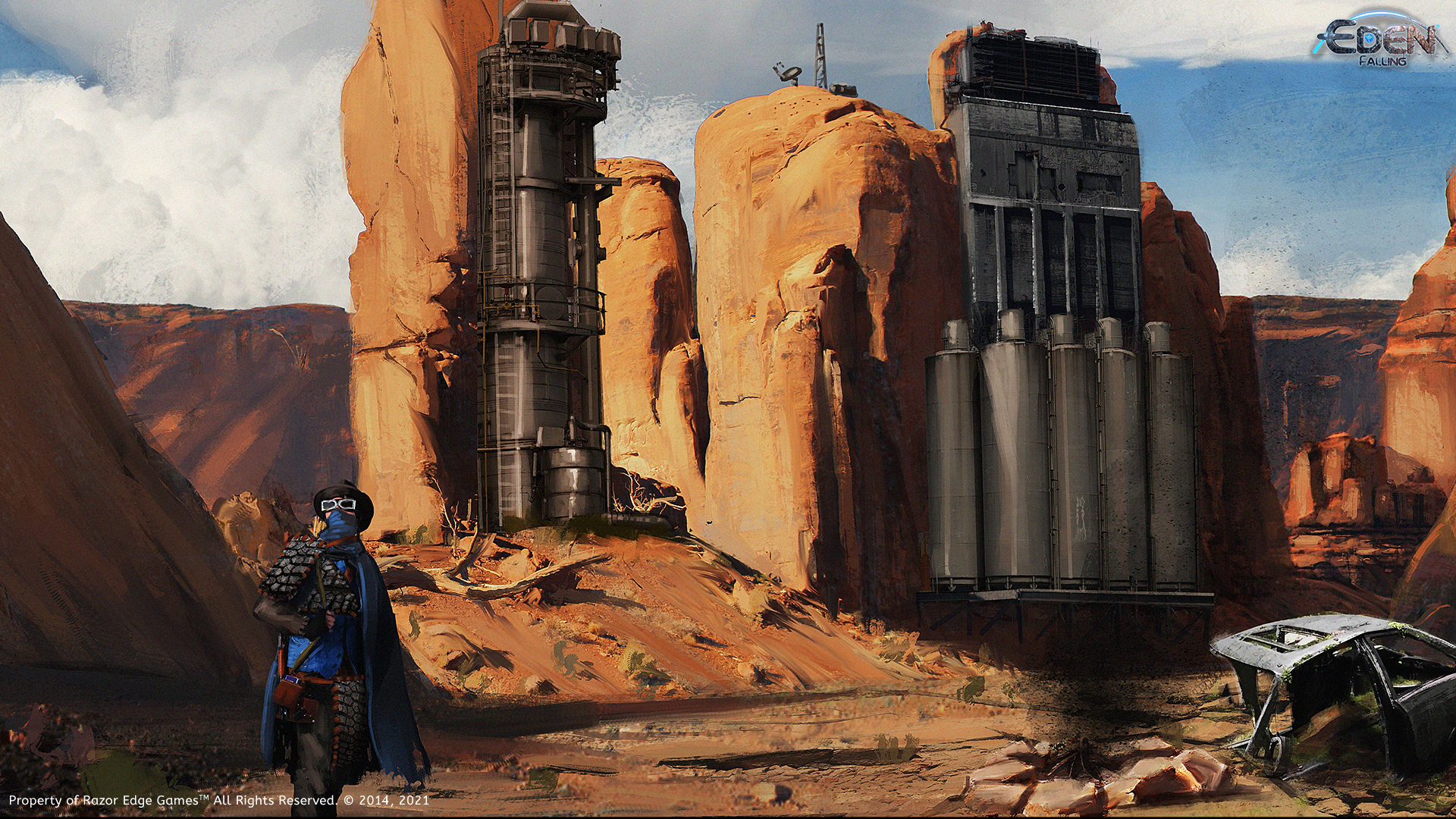 Razor Edge Games will start their official closed Alpha 2 Test on September 5th of 2021. As a gesture of appreciation to the thousands of the play testers who made the Alpha 1 of Eden Falling a success, the Steam keys participants received will now give them access to the closed Alpha 2 phase.

Originally, it was announced that at the end of the Alpha 1 testing all keys would be revoked, but the Razor Edge team ultimately decided to reward their loyal play testers by having them keep their keys as a thank you for their continued support during the development of Eden Falling.

Razor Edge Games is very grateful for the help and feedback we received during testing, and we hope that testers will continue with Eden Falling during Alpha 2!

Interactions between the players during Razor Edge Games’ Eden Falling Twitch live playthrough streams, and Dev streams were not only enjoyable and full of laughter, but the positivity and sense of community was overwhelming.

The participants in the closed Eden Falling Alpha 1 test took the time to not only play and view the games, but also comment and suggest ways to make Eden Falling the best it can be.

Missed out on Alpha 1’s key giveaways?  It’s not too late! Razor Edge Games will be hosting another ARG across social media. Solve the puzzle, and the treasure is yours! This ARG is a fun way to not only obtain a key for testing, but to also learn some information pertaining to Eden Falling.

Join the AfterFall and choose your Faction allegiance.

Follow Eden Falling on social media to keep up with the ARG and latest updates regarding the development of the game.

Razor Edge Games is an independent gaming studio. We are a diverse collective of artists and gamers from around the world, based in Gilbert, Arizona. Our mission is to create replayable, content-driven experiences fueled by innovation. REG independence means not having to adhere to flashy trends, stuffy board members, and corporate Yes-Men who rehash the same tiring games over and over. We are risk takers with the vision to take the gaming experience far beyond traditional industry norms. We aim to give the gamer full control of their own experience.