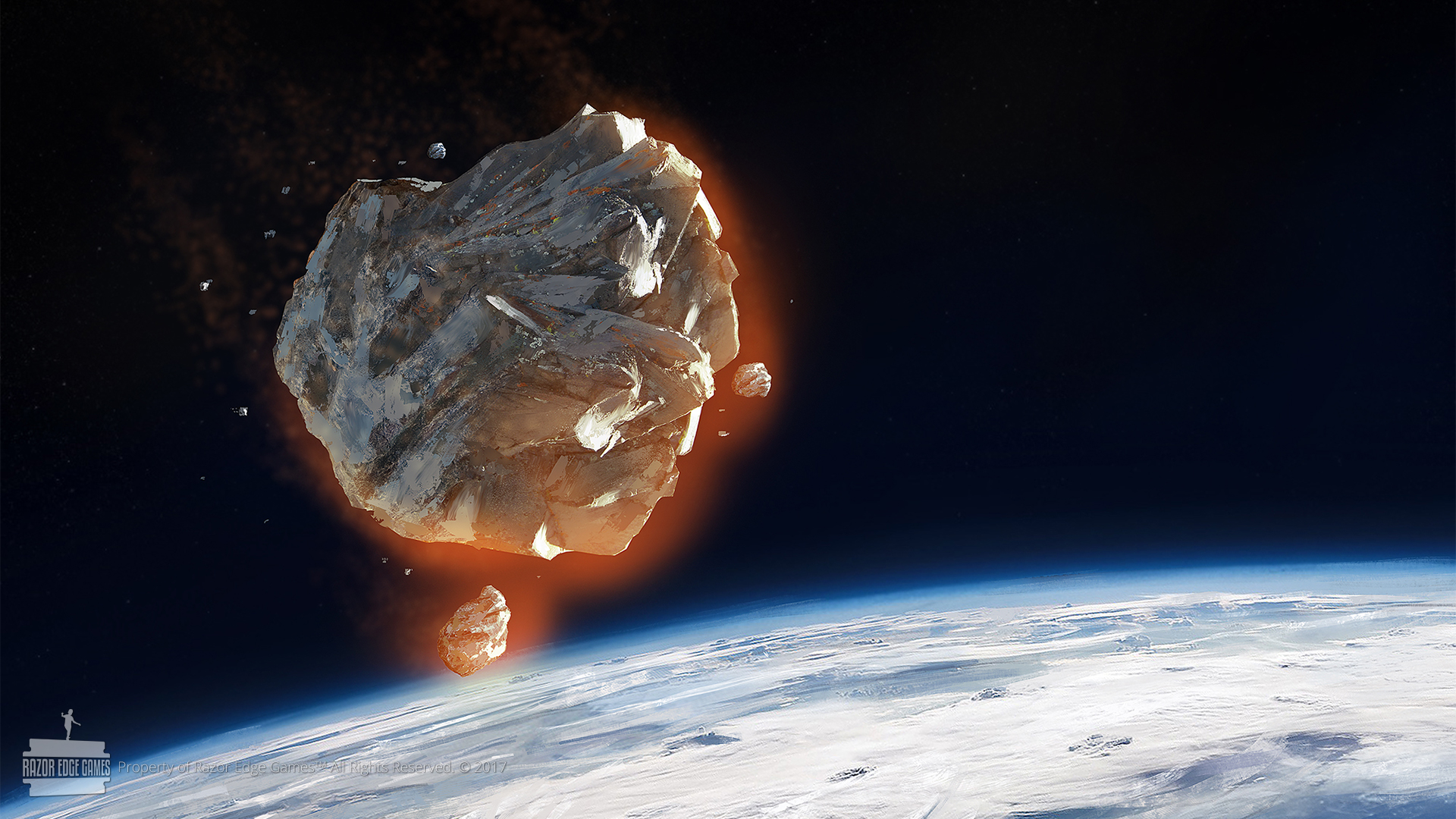 Oh, you’re still alive? I’m almost impressed—after all, living in the Afterfall isn’t easy. Especially with all the things that want you dead out there.

From the toxic air created by the Overgrowth, the raiders, the bandits, and the lack of supplies, surviving from day to day is no easy task. You need to figure out how to take care of yourself, whether that means scavenging for tek to use or sell; or becoming the most badass around.

The way that most people carry out to not end up as a pile of bones is by joining up with the different factions. Some of these factions are more honorable than others, like the Freedom Fighters, and the Steppe Tribes. But there are other factions that operate a bit more on the ruthless side, like the Desert Rats, or the Confed. Whichever faction you choose to join there will always be strength in numbers.

Or you could become a one-man army by honing your skills and becoming one of the best fighters or sharpshooters alive by building your skills with melee weapons or firearms.

Getting to the top of the food chain doesn’t have to be something you fight for with blades or bullets though. With cunning and enough intelligence to outsmart all the other lowlifes out there, you can reach it in no time. After all, money is the most powerful weapon out there.

Whatever you choose, develop your skills and become someone not to be messed with. Join a faction and find supplies within this harsh world, then conquer it as your own. That is if you survive long enough.