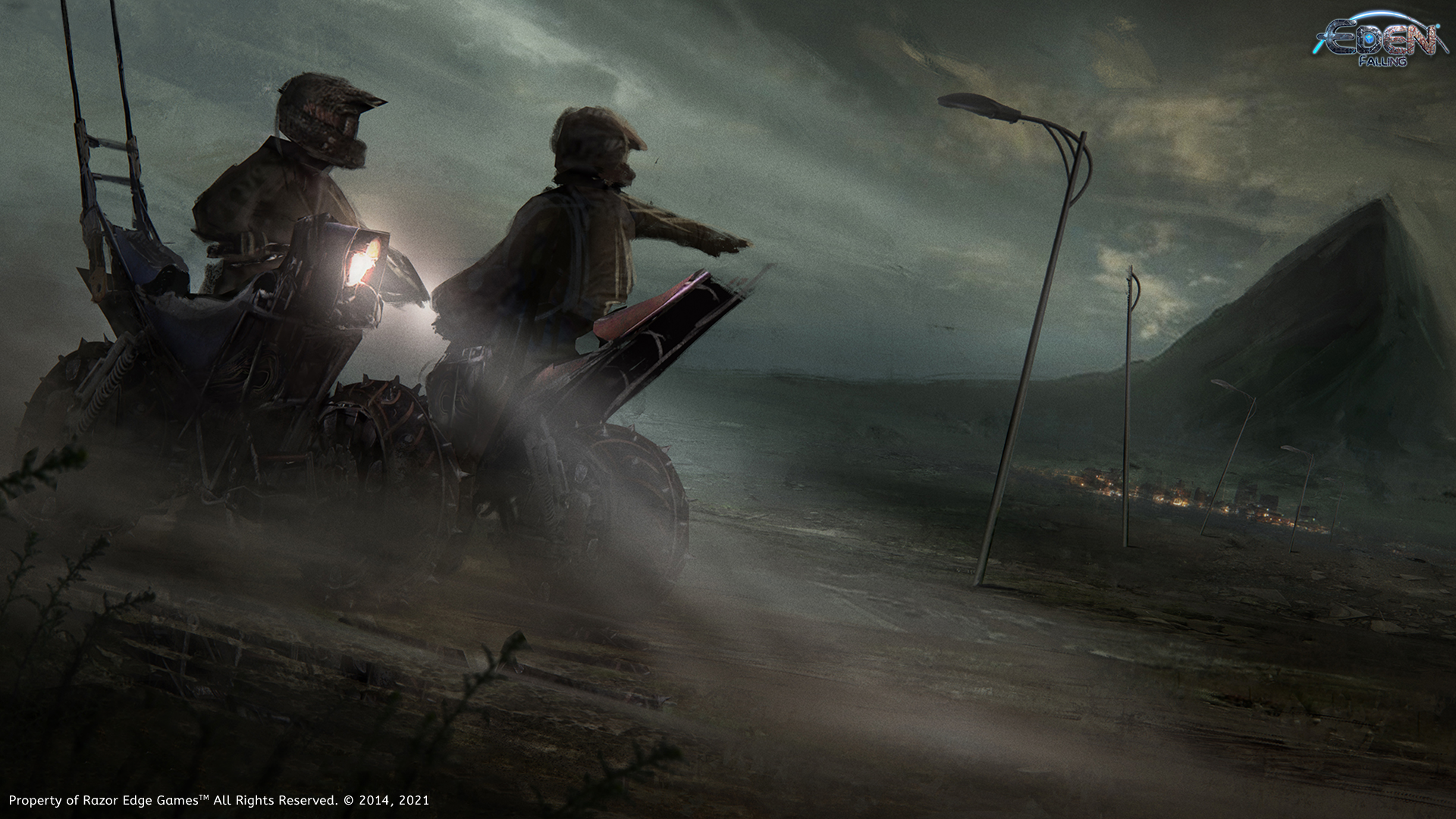 Imagine starting off your campaign by making the biggest, meanest character you can create. Your friends have it all worked out - the survivor types, the hunters, the fighters and the jacks-of-all-trades. Your character’s stats are all high, except intelligence. They're the super-brute. Doors are their favourite breakfast. So for sh*ts and giggles, you set their smarts to zero. As soon as the story begins, your character suddenly keels over and dies. You might wonder (over the howls of laughter from your pals), “Well... geez. Was that meant to happen?”

Nope. That’s when the code comes in.

One of the heavier elements that we wanted to focus on was the gameplay. Our original code ended up getting top-heavy and we wanted to give you a better experience, so we decided to take our time and give it a huge rehaul.

The graphics might be gorgeous, the writing might be witty AF and the animation might be off-planet-awesome, but the thing holding it together is the code.

Our awesome coding team has been working diligently to fix issues and create flawless gameplay for an immersive and fun experience. This includes updating the settlements, character creation, UI and combat systems.

Coding has begun stitching all of the modules together to make the game playable, but the main modules for Eden Falling have been finalized, which includes the map, character UI navigation, interactions, and places and areas that your character can visit and interact with throughout the campaign. Combat modules are nearing completion, with adaptive AI that allows for realistic character and NPC movement during combat, including rolling to evade, the use of Destiny Points and action selections. Stay tuned for more information on combat, coming soon to a screen near you.

For the latest news and developments: (Bold)