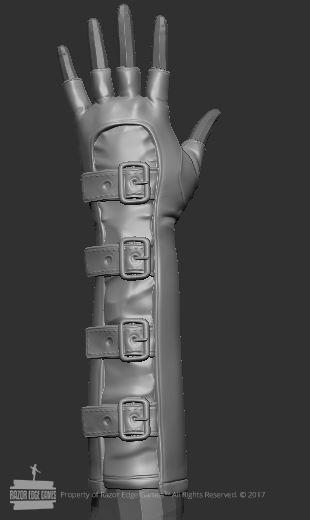 In the last Dev Journal, we took a look at how we finalized our methods of approaching the clothing system through blend shapes, dividing the body into segments, and 3rd party cloth simulation. Since then, the team has been very busy refining the mechanics of the clothing system and expanding the catalog of clothes and armor in the game.

Our team has expanded significantly in numbers since our last journal, which has allowed us to greatly increase our output, as well as level of quality. As we've expanded the catalog we've branched out to include as much variety as possible, while still having all assets work in our modular system. This is to ensure there will be a little something for every type of player. We have lots of standard clothes that you would see people wearing on the street today, while on the other end of the spectrum we have wild post apocalyptic attire for a more rugged adventurous feel, with everything in between. There will also be all sorts of formal wear if you want your character to dress as classy as possible.

Certain pieces of clothing that are faction specific, meaning that wearing these pieces signifies you belong to a certain gang or faction is an integral part of our clothing system too. We attach tags to these pieces of clothing and armor so that we can randomly generate outfits for specific factions, if we choose. By doing this, we don't have to manually dress each non-playable character. 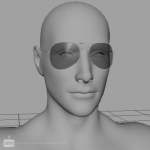 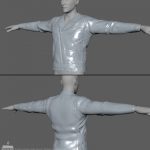 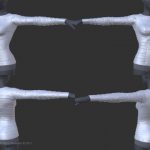 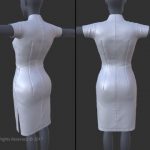 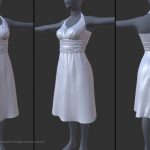 Armor has been a great challenge, both to get a unique look that's futuristic, as well as makeshift. There are different levels of technology in the game and this is represented well in our sets of armor. For example, on the lower end we have a makeshift light leather armor that's really only capable of avoiding glancing blows from blunt weapons. On the other hand we also have a type of armor called Duralow that's left over technology from the old era, is incredibly sturdy and offers a great deal of protection. Armor is rare in the game and finding a complete set will likely never happen unless the player goes out of their way to track down specific pieces, which we’re sure some will do.