Character assets' focus has been modeling various clothes, armor and hair cards. Now that we have a fairly large catalog of clothing and armor assets completed, we moved to primarily modeling hair cards. This has been a challenge on many levels. Most of the team had little to no experience with hair cards, so there was a steep learning curve. Once everyone became familiar with the workflow, we were able to begin producing some amazing work. 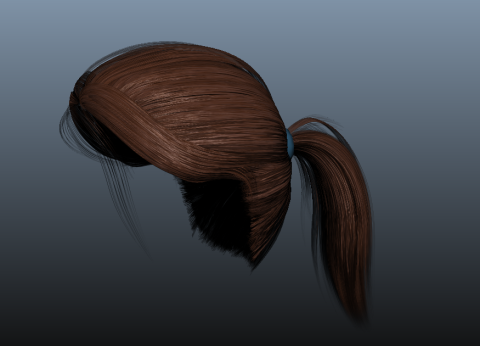 So far we have about a dozen unique hairstyles for the male and female character, as well as several facial hair styles. We are coming up with new and creative hairstyles all the time and adding to the to do list. Character assets has also begun to go back and polish early assets we had created. As our aim for quality has been raised significantly, we now have to raise all of our models up to that standard. 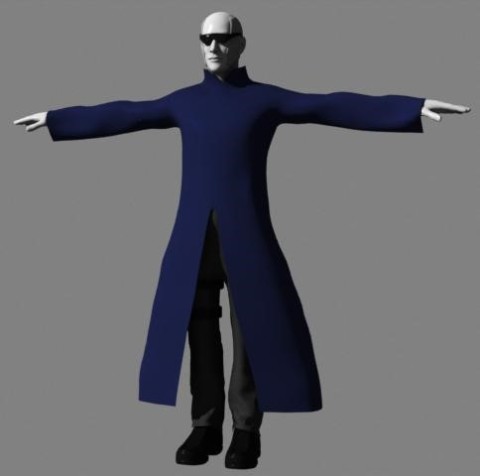 Things to fix in these older models have been : lowering or raising the amount of polygons, smoothing the flow of polygons and making sure the naming conventions are correct. Because of the sheer volume of assets we have made so far, this has been quite a monumental undertaking, but completely worth it.