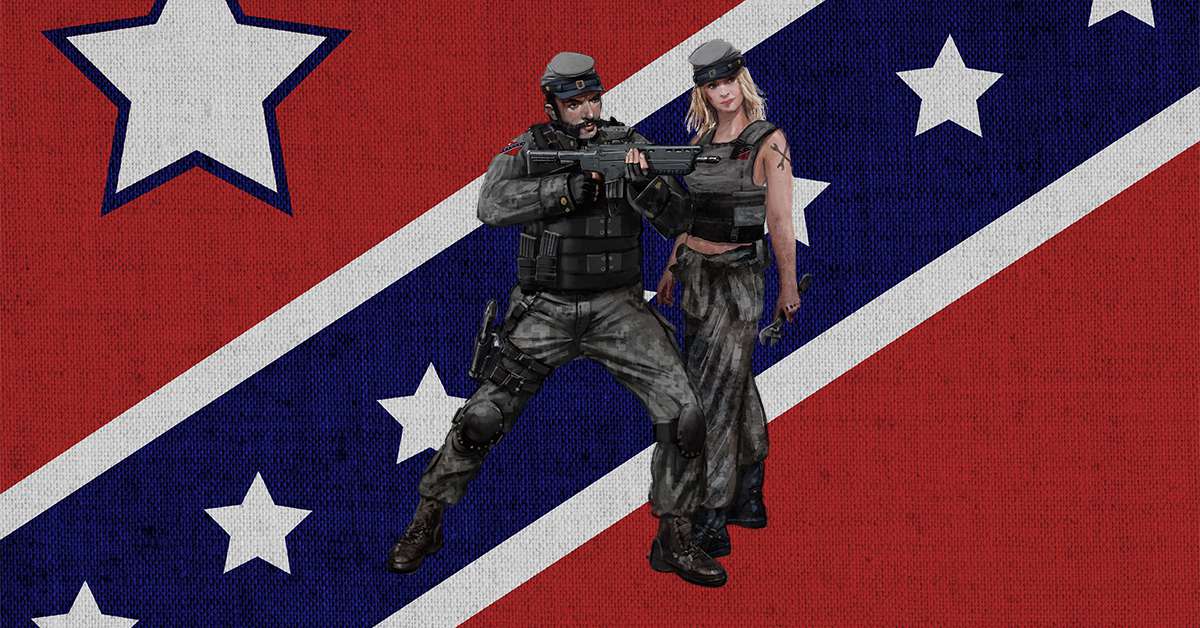 Following the Afterfall, resources are scarce. Well, in the eyes of the Confed, resource is just another way of identifying humanity. We’re running headlong into the debate and controversy of a strong, surviving caste system as Razor Edge Games introduces its fifth playable faction.

It takes a government to rule, but a people to follow, Folks. As Razor Edge Games invites you to snap into the gridwork of a harsh, demanding society, you may yet find use among the Confed. Purpose drives a harmony that not all will agree with, but as we take a look at the socially thriving system of demands and rewards, gamers may agree the best resource is the one that thinks for itself.

Built on a foundation of order amid the riot, the Confed create an uncommon scene where equality is not for all, but achieved by the ambitious. Should gamers choose to work alongside the Confed, they will find allies who are willing to go to any means to support their success so long as they prove capable. With this strict faction backing you, manpower becomes the ultimate renewable resource. Wranglers scour the land for the lost or those left unappropriated. Individuals found lacking gainful employment are quickly assigned. There is no shortage of helpful bodies, so should you choose to opt out, better steer clear, or you may end up one of them.

Stay tuned weekly for more updates about the game and for all 6 factions to be revealed. For more information about the Confed and the other playable factions in the game, go to the Razor Edge Games website at https://edenfalling.razoredgegames.com/the-factions/.