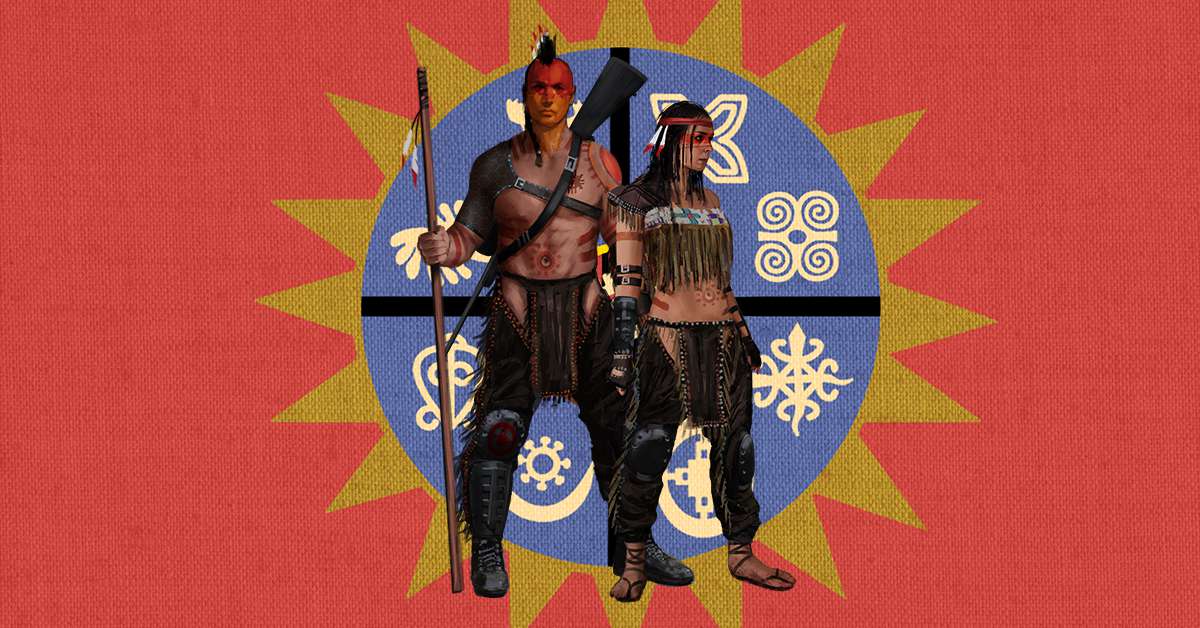 It’s been a long time since the Earth fell under siege from the asteroid that changed everything in Eden Falling. While some factions have turned to guns, Tec, and a megaton of gusto, Razor Edge Games introduces unity and harmony with the powerful Steppe Tribes as the fourth playable faction.

While gamers may choose to travel the slow and steady or wild and rampant, there’s a good chance they’ll encounter the seemingly gentle Steppe Tribes. Traveler beware, however. The Steppe Tribes have reverted to a simpler, more unified mode of survival. Cross their turf and be certain these cunning, skilled hunters will have eyes, ears, and weapons pointed your way every step you take.

Practicing a tradition of equality, harmony, respect, and faith, the Tribes rely heavily on their Elders for information on how the world functioned and failed before their time. Ever decisive, members of the Steppe Tribes stake their survival on independent yet cooperative clans which provide support in the form of specialties such as medicine, trapping, and tracking.

Need allies who can carry information to you in the thick of opposing territory? How about friends in literally high places with the ability to offer you unique services not found elsewhere? Leave behind your dependence on the selfish man’s Tec and embrace the true order of the world; the Steppe Tribes represent the cutting edge of efficient survival. In the Afterall, you only get to live one life, right?

Stay tuned weekly for more updates about the game and for all 6 factions to be revealed. For more information about the Steppe Tribes and the other playable factions in the game, go to the Razor Edge Games website at https://edenfalling.razoredgegames.com/the-factions/