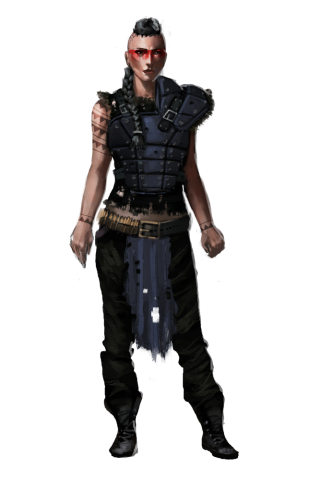 Our Official Press Release Has Begun

We here at Razor Edge Games are proud to announce, officially to the world as of today, that we are here to begin telling the story of the game that we have been laboring on for such a long time.

Our official press release notice has started to go out to game websites and news media outlets around the world. We call on you to help us build the momentum about our game as we work our way towards a Pre-Alpha, Alpha and Beta tests, followed by the release of the game.

What is Eden Falling?

The AfterFall (or AF): How people track the time that has passed since the event happened, an example 60AF.

Eden Falling is a complex, turn based, RPG that will change the way many think about RPG’s for some time to come. Based on a plausible apocalyptic scenario, set to happen about 180 years from now, according to current scientific data on ;an Asteroid (Asteroid 410777 (2009FD) that is set to pass extremely close to Earth with a higher probability of impact than any other known asteroids of over a 1/4 mile is size currently being tracked by NASA.

The actual game begins some 60 years After the Fall in an very changed world, one where humanity has fragmented into small isolated settlements and various faction have sprung up all preaching their way is the best way. Mutations have begun to change insects and even man. This is a world where many things from the old world are considered almost mythical now. This is a world of adventure and discovery, filled with deadly, brutal combat, where a bad decision could easily mean a quick death for your character. Our game is what most would call Hard Core!

Our team has been working hard to bring this game into the light. Over the period many have doubted we could create a AAA quality game with a team scattered around the world working under an Indie game design philosophy.

I always had faith in my team and I am proud that we can now start to show you what we all have been working on for so long.

In the coming days, weeks and months we will begin to reveal much more about Eden Falling. Starting by filling in some of the lore and back story, more details about the old world and of course learning much more about the new world. Game footage, character creation, HUD interaction and many other features will all being coming soon.

A call to action! Help us spread the word about Eden Falling on social media. As an Indie company we need your help to let everyone know what we are making. By spreading the word and joining our community of followers you can be a Harbinger of the apocalypse.

We cleaned out the old forums and are starting fresh. We invite you to join us there, post your thoughts, voice your opinions and help us make the best game we can. Soon, we will have a rewards system setup in the Forums to allow out most outspoken followers to achieve a title status of Harbinger. We plan to offer some other incentives as we get closer to our pre-alpha.

I welcome all of your feedback, and I hope that you all help us make this the post-apocalyptic game you have always wanted to see.