Elder Akule (a.k.a. The Great Prophet)

Steppe Tribes primarily operate throughout the regions straddling the Rocky Mountains, including much of the scrubland to the west and the Great Plains to the east and south. Their explorer and scouting parties can often be found far afield. Some Tribal communities are entirely nomadic.

Steppe Tribes find themselves in constant conflict with Texas Star, with documented conflicts predating the Fall. Their fight is explained by both sides as one over land, resources, and retribution for actions by the other side. External opinion (as well as unpopular internal voices within both factions) point to the long-standing conflict itself being its own justification. Mutual bigotry has become ingrained and a well-established tit-for-tat cycle now exists in which forgiveness has long been abandoned. This conflict is the Tribes’ single greatest strategic blind spot.

Steppe Tribes and the Free Land Confederation would be natural and bitter enemies, were it not for their even more powerful hatreds of Texas Star and the Patriots, respectively. In the eye of Tribes leaders, the Confeds live a contradiction, having thrown off the pre-Fall past only to reach further back to older and far darker traditions. Confed trade and cooperation with the Texans is known to the Tribes, and is a further flashpoint.

Conflict between the Freedom Fighters and the Steppe Tribes should simply be viewed as post-Fall realpolitik. There is little direct reason for conflict between the groups on an ideological or territorial perspective. Steppe Tribe trade with Desert Rats is reason enough for to make them into a strategic target in the Fighters’ battles against the Rats. For the Tribes, the Fighters have become an enemy by collaborating with Texas Star elements.

The Steppe Tribes and Desert Rats share many similarities in their day-to-day activities despite different cultural touchstones. They both expend considerable resources towards exploration of, and adaptation to, the post-Fall environment. The Rats bring dangerously inaccessible materials and valuable salvage for exchange for food, medicine and other equipment.

The Patriot-Tribal alliance is based on their mutual recognition as “civilized nations” of the post-Fall order. In the mid-20s AF, the newly formed Patriots sought to secure their western settlements from raiding. Over the long term, this arrangement has been more military than cultural or economic in nature, presenting a united front against Texas Star and Confed forces.

“The Earth will always teach those who choose to listen.”
“By the words of The Prophet.”
“Strength, Spirit, Unity.”

Steppe Tribes actually predate the Fall, with their origins lying in several failed Native American uprisings that soon spread into a broader multi-ethnic cultural and political movement in the shadow of the impending asteroid strike. Over time, they have developed into a federal system echoing the old government they fought against. A strong central government is seated at Akule’s Meet and is led by a First Chief, elected from the Council of Tribal Chiefs. It administers general high-level policy, matters of war, factional diplomacy, and inter-tribal relations. Individual tribes are managed by their own Tribal Chief, who oversees day-to-day and regional affairs with the support of their own council and an Elder (or Prophet).

The Elder/Chief dynamic is a central facet of the Steppe Tribe hierarchy. Chiefs make all executive decisions, but only maintain their position with the approval of the Elder. The Elders act as advisors, diplomats, spiritual leaders, and a high judiciary for settling major disputes. Different tribes use different methods, but most commonly an Elder is selected in a manner similar to the Old Government Supreme Court, appointed to the position with broad support and serving for life. Elders are revered cultural figures as well, and the entire Steppe Tribe system is built on the traditions of their pragmatic, measured leadership.

Their federated system makes them very flexible when dealing with threats and other problems. The local tribal government has a free hand to act in most situations, with Akule’s Meet then mobilizing to allocate resources, engage in warfare, or institute diplomacy if necessary on a larger scale.

Their particular religious attitudes have resulted in deep engagement with the new, post-Fall environment. Tribal experts on xenobiology and xenobotany are unparalleled, with skills earned from naive, costly early encounters as well as dedicated study. Their chemists and medicine men can perform wonders with the compounds and materials they have crafted from exotic alien materials.

We are Steppe Tribes 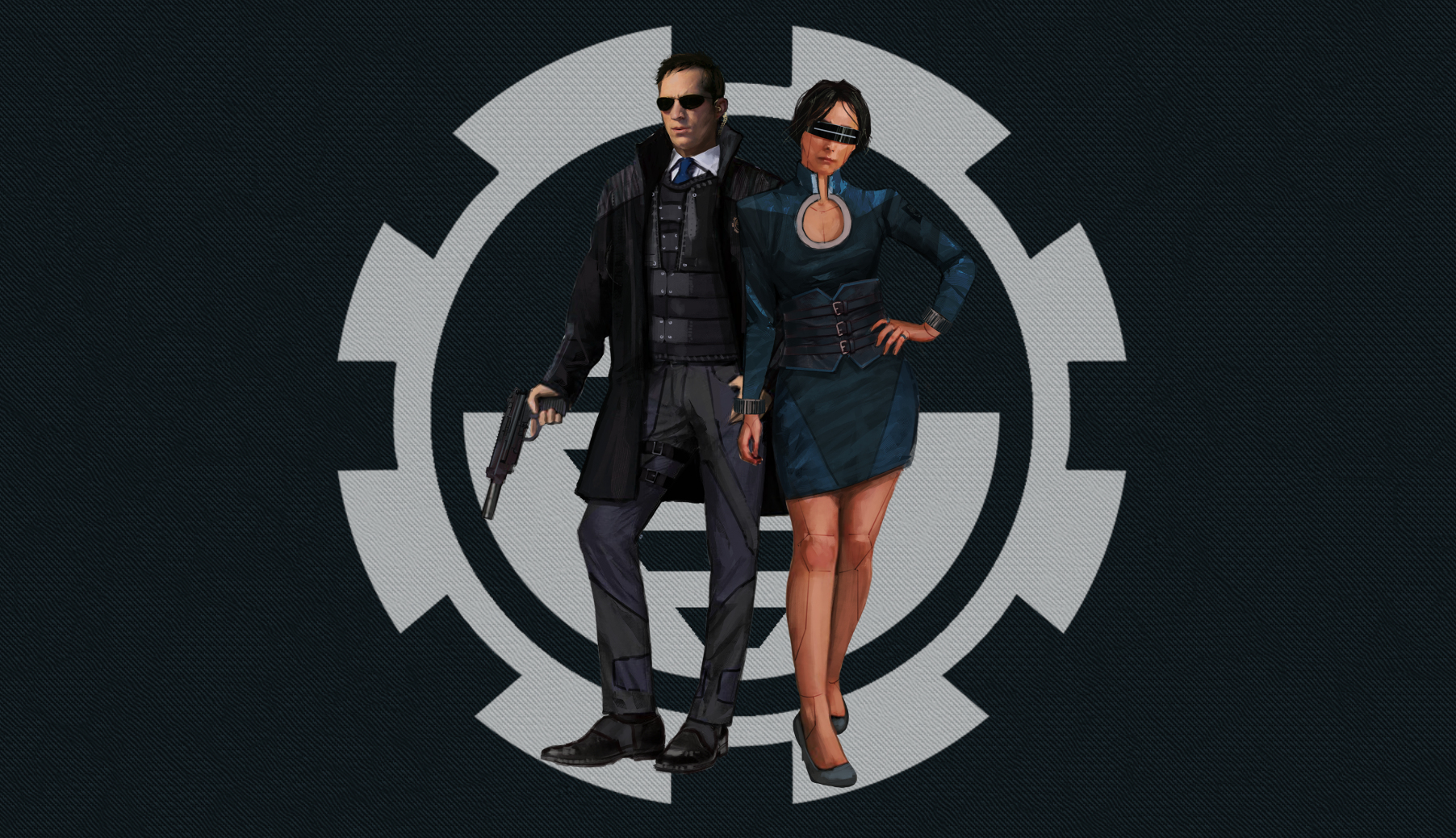 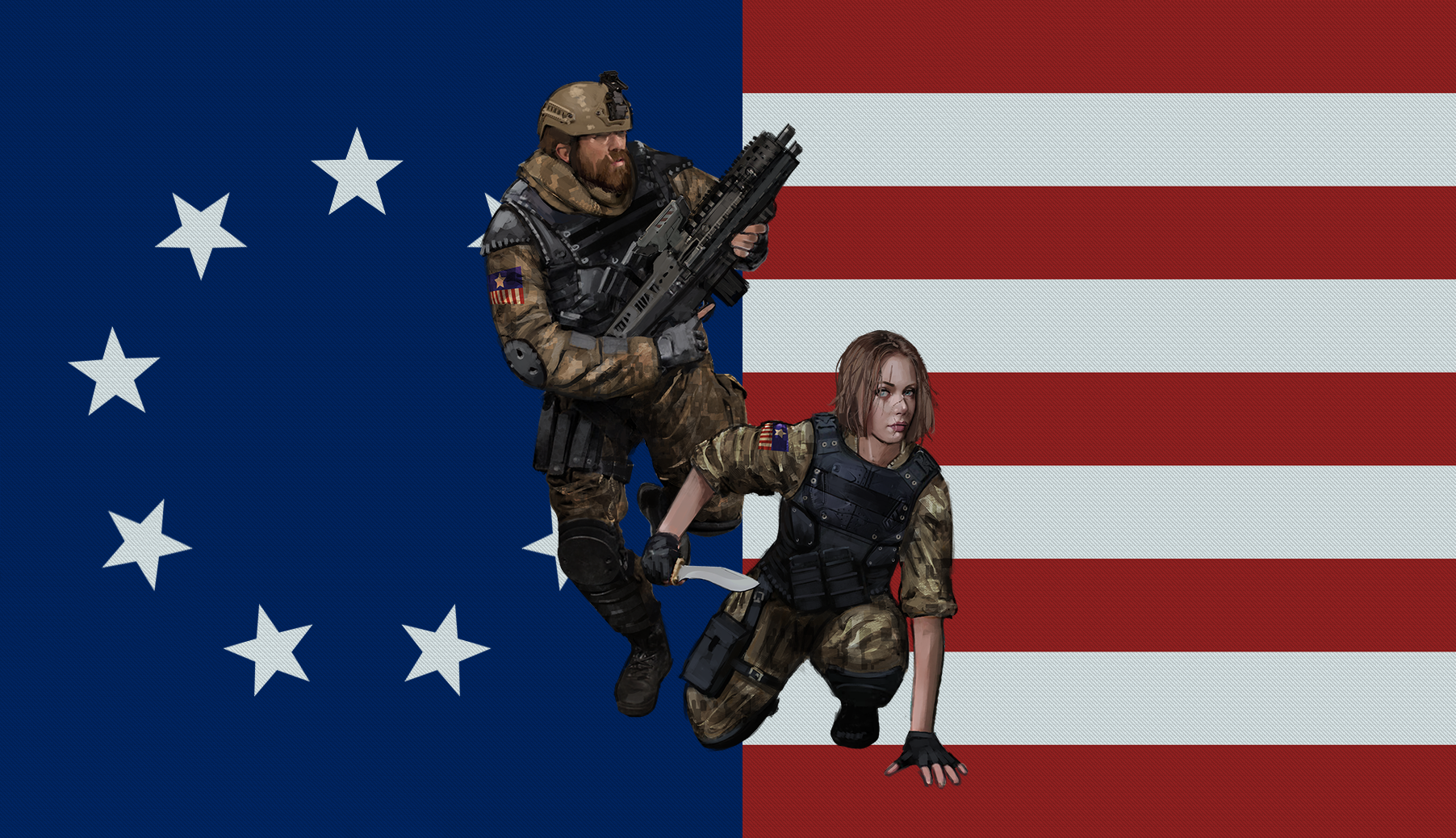 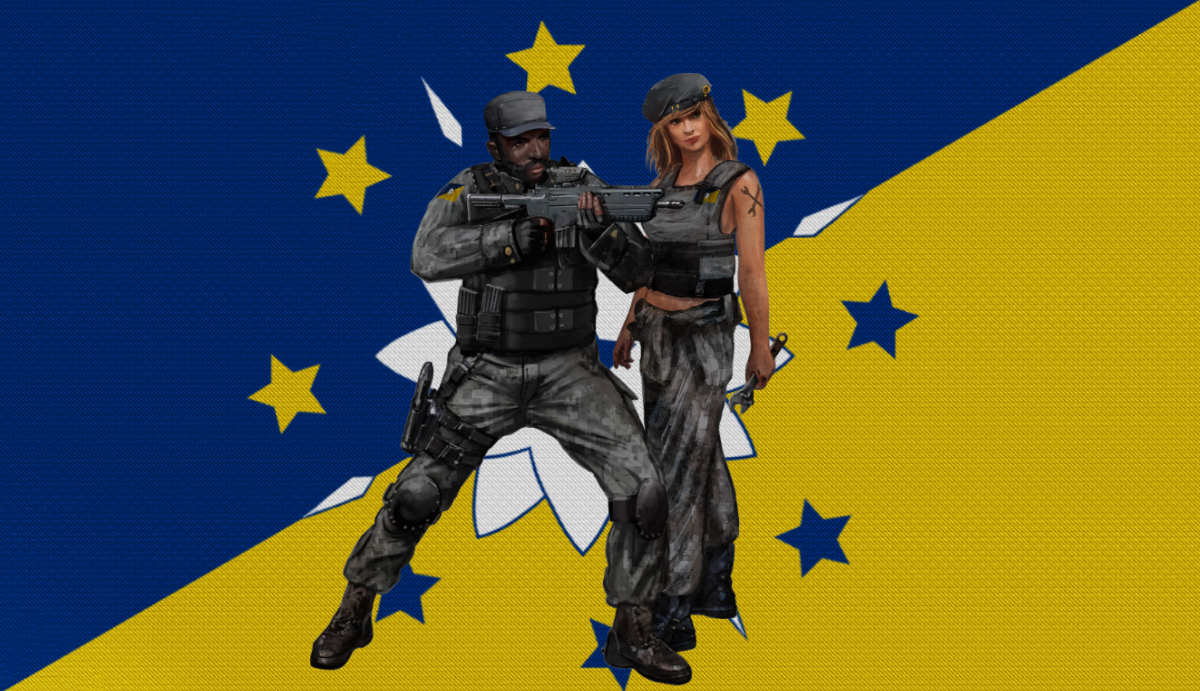 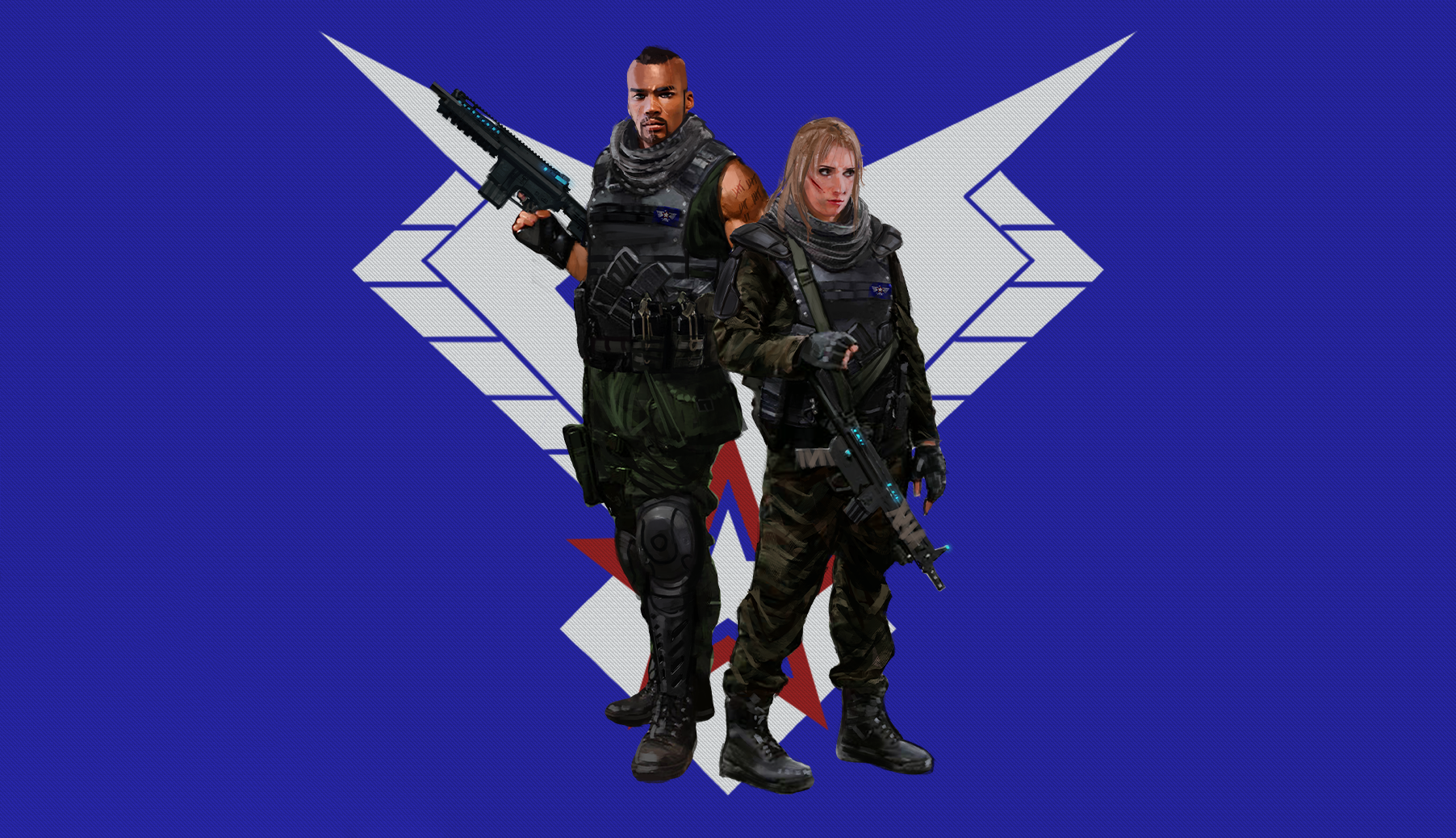 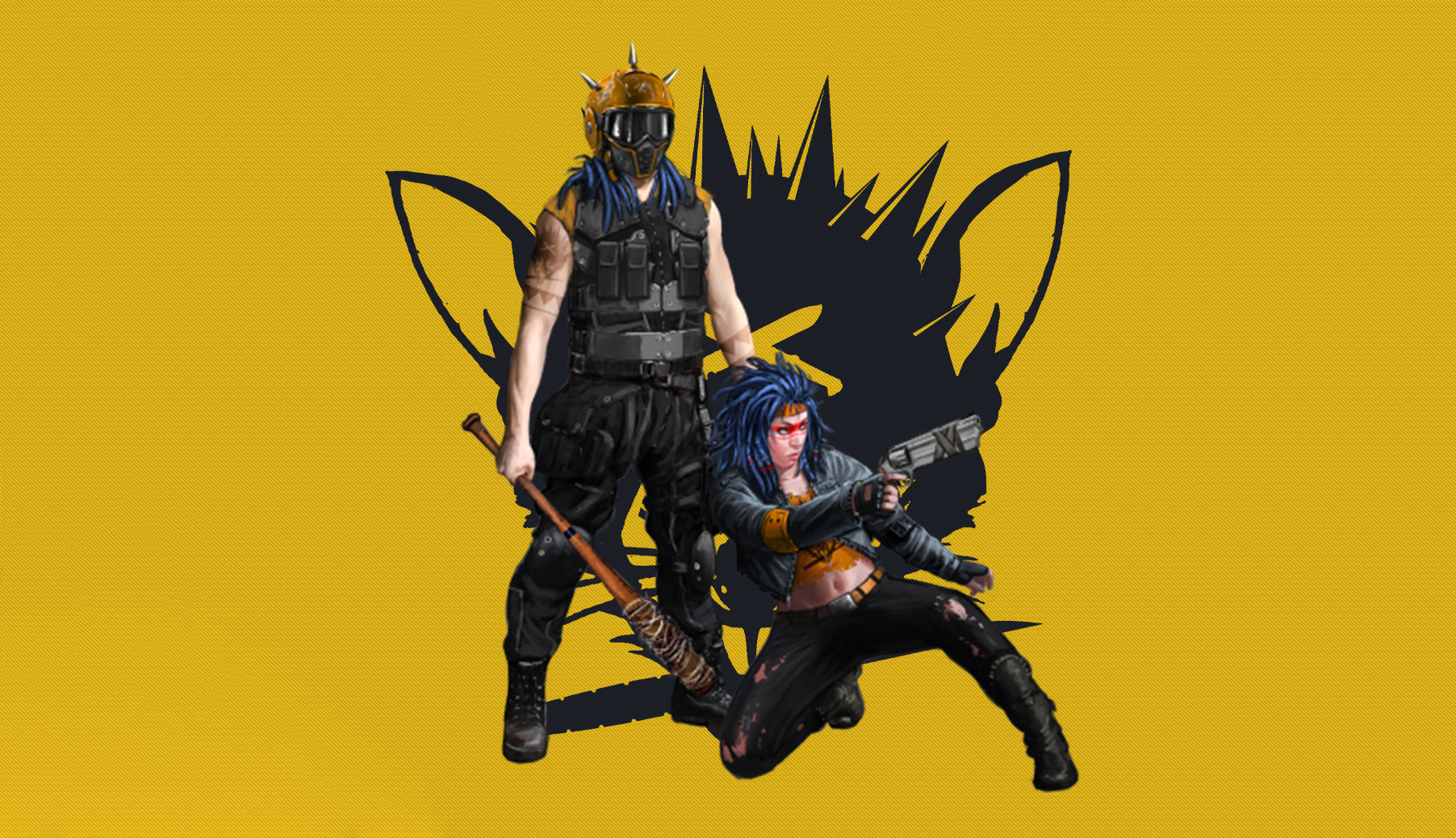