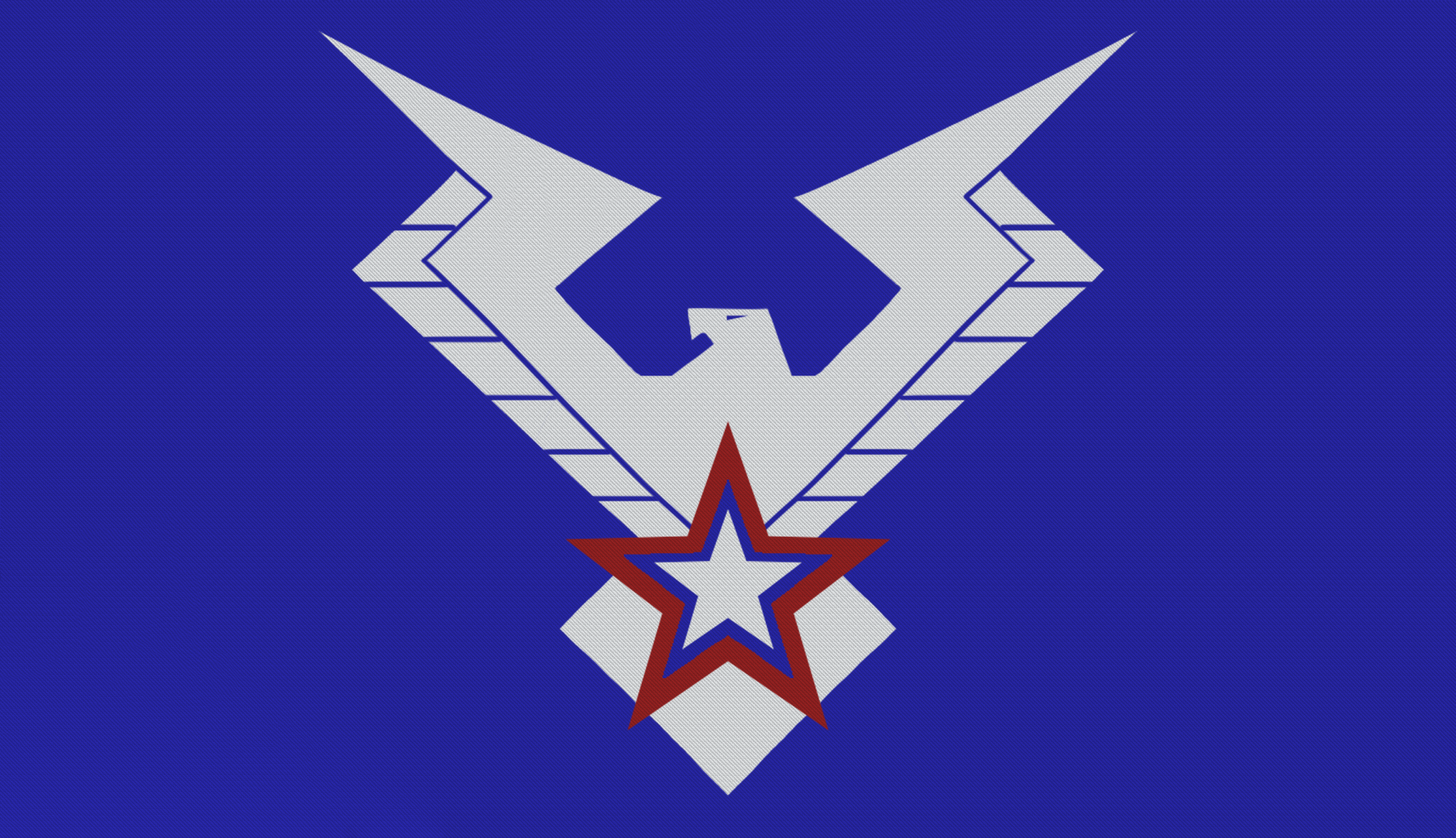 “Strength is a gift, not a weapon against the weak.”

One of the most important documents of life before The Fall is “The Chronicle of Colonel James Reid”, the personal journal of the founder of the Freedom Fighters. Reid travelled across North America to reunite with his family and assumed command of the surviving military forces he encountered on his journey.

His courage, drive, and sense of duty united those men and women, who later became known as The Freedom Fighters. Those ideals, however, are as much a burden as a boon in the Post-Fall world. Critics often view the Freedom Fighters’ ideals as outdated and sentimental.

Their positive relationship with Texas Star and The Patriots has proven to be fruitful with consistent trade between the factions as well as a loosely formed defensive pact.

The Freedom Fighters embody the ideals of unity, equality, and military might. They strive to work together to bring order and justice to the world. They train everyone in their faction in combat and educate them on the past as well as the present.

Patriots - Due to similar militaristic roots and attempts to curb the Free Land Confederacy’s use of slave labor. 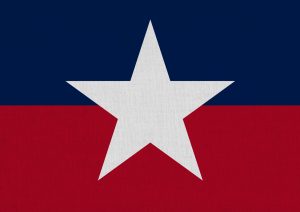 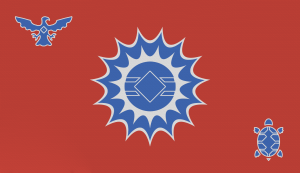 Steppe Tribes - Opposed due to their xenophobic and isolationist nature. 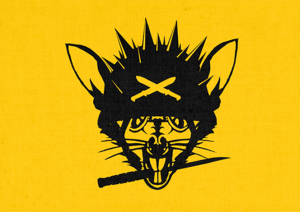 Desert Rats - The Rats are viewed as nothing more than criminals by the Freedom Fighters. 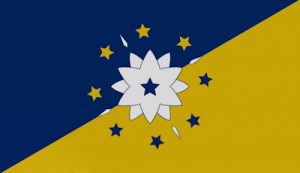